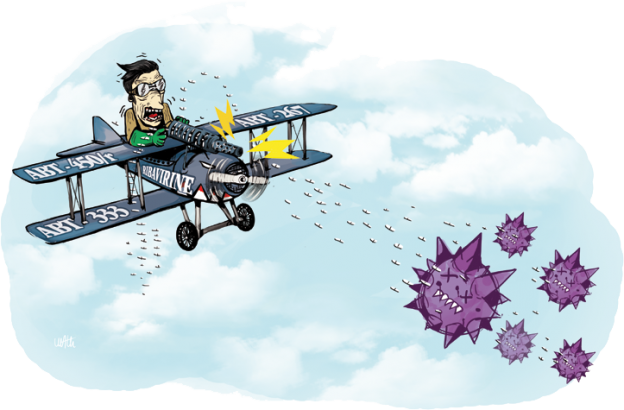 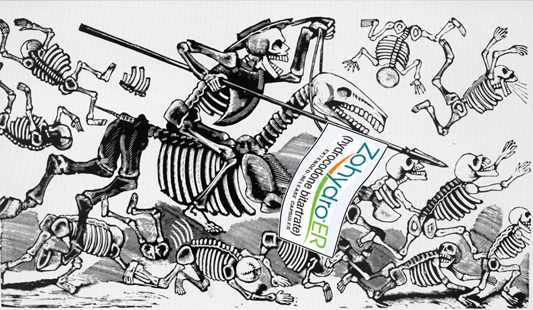 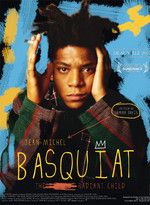 Basquiat in The New York Times 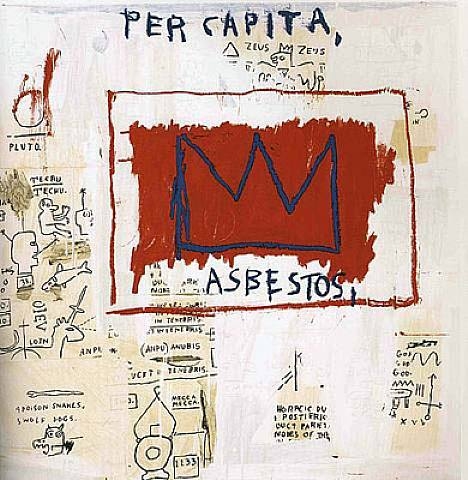